What is Sleep Inertia? 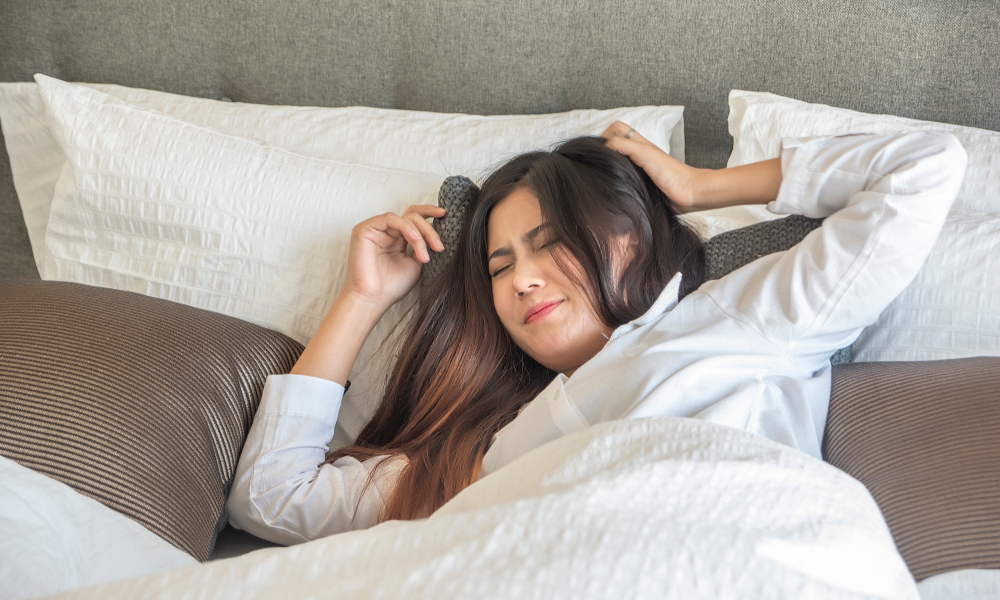 Sleep inertia is the term used to describe the grogginess and tiredness accompanied with waking up abruptly, even if you felt like you have had a good night’s sleep, rather than feeling refreshed and well rested.

Whilst in most cases it subsides in the first ten to thirty minutes of being awake, in some cases It can take several hours for the effects to wear off, leaving you irritable and well below your best. This is especially true in individuals already suffering from sleep deprivation.

Aside from leaving you feeling groggy, sleep inertia also affects short term memory, reaction time, alertness and cognitive abilities such as performing analytical tasks and decision making. It can make the difference between getting in to work on time or not, and can dramatically affect your productivity and effectiveness in the first few hours of the day.

More seriously, sleep inertia can also make tasks such as driving and riding bicycles or motorbikes dangerous. Should you suffer sleep inertia for a prolonged period, and therefore continue to experience the associated depressed response times and reduced cognitive abilities during your morning commute, you leave yourself at higher risk of being involved in an accident.

Each full sleep cycle takes around ninety minutes, with an individual going through NREM1, 2, 3 and then REM, before repeating the cycle.  This happens throughout the entire period for which you are asleep.

Sleep inertia happens when you are woken up abruptly during the NREM 3 or REM phase of a sleep cycle, which commonly occurs when woken by an alarm which is out of sync with your sleep cycle. The answer therefore to avoid this is to have something which is attuned to your sleep cycle.

Rather than reaching straight for the coffee in the morning, the best way to wake up feeling refreshed and to get the best start to your day (in addition to getting plenty of sleep) is to make sure you wake up during one of the lighter sleep phases, NREM 1 or 2.

Kokoon’s headphones have been developed to track your sleep phases accurately, through the use of EEG monitoring and can therefore find the lightest, optimal point in your sleep cycle during which to wake you up; not in the middle of NREM 3 or REM, but earlier in the cycle. Although this feels as though you might actually get less sleep, as you may be woken slightly earlier, you benefit from not be abruptly drawn out of the most therapeutic part of your sleep, getting the best start to your day.

Audio: The answer to great sleep

How to manage stress with music