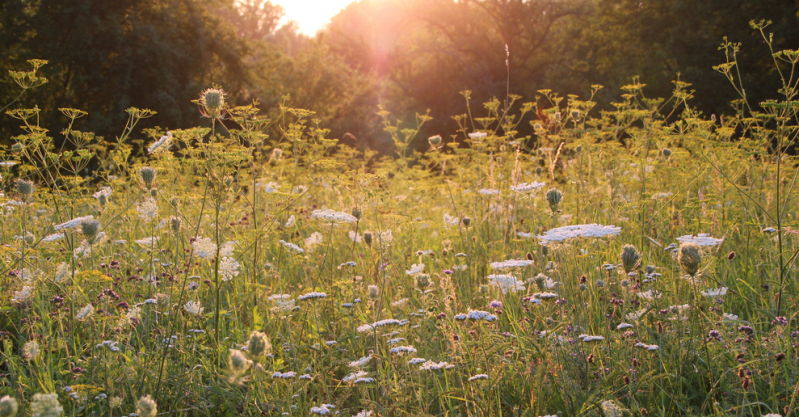 In that case, you’re not alone.

Over 10 million people in England suffer with hayfever, 2/3rds of whom find it impacts their sleep, losing up to an hour a night on average.

Hay fever season starts around late February/early March in the UK, as tree pollen begins to fill the air. As tree pollen stops circulating, grass pollen season beings around mid May and continues into July, affecting the majority of hay fever sufferers. Of all pollens, 95% of people with hay fever are allergic to grass pollen, making the summer months particularly difficult.

But it doesn’t stop there. Towards the end of the peak grass pollen season, weed pollens are released and continue circulating through to the end of September.

Allergies can often be worst during the evening hours, as pollen that has been lifted into the air during the day begins to settle and lower to the ground as temperatures drop. Some varieties of flower also drop their pollen later in the day, causing pollen levels to rise in the late afternoon and evenings.

This can lead to misery for hay fever sufferers, not only coping with symptoms, but also losing sleep.

So what can you do to reduce your symptoms and improve your sleep during hay fever season?