The Impact of Exercise on Sleep 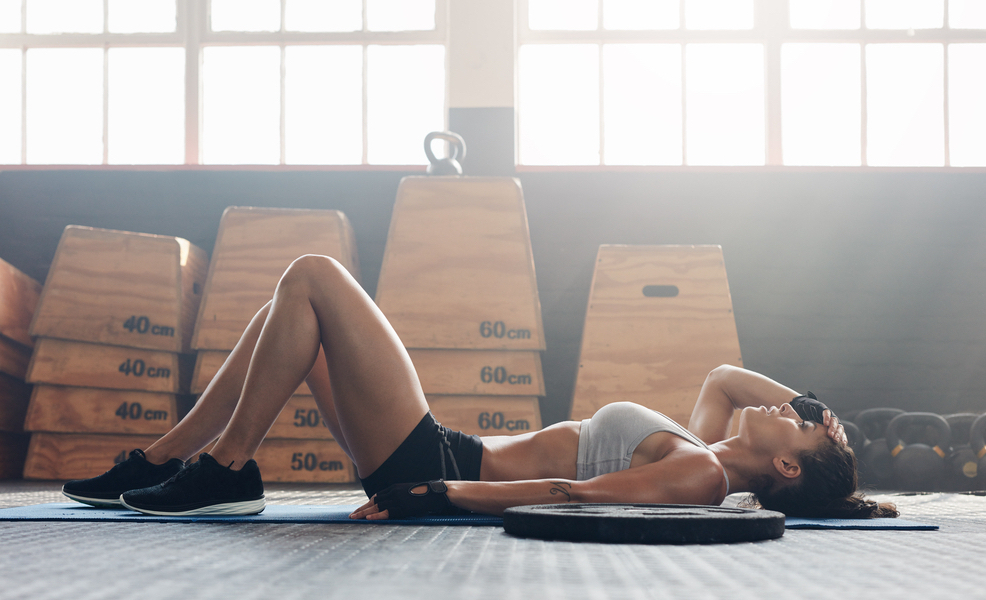 Making a commitment to doing more exercise is often meant well but quickly abandoned, as we fall back into bad habits. For many, making a permanent change to routines to incorporate more exercise becomes difficult to keep up or simply loses it’s appeal.

Studies have shown however that a long term commitment to exercise could be beneficial to more than just your fitness and waistline.

A study published in the Journal of Clinical Sleep Medicine in 2013, and discussed in Psychology Today, investigated the long held belief that exercising more would help induce sleep. Logically it makes sense, that to physically exhaust your body would result in sound and deep sleep. However, the study found there may be more to it and highlighted a slightly more complex relationship between the two.

The study built on data from earlier research, undertaken by thee of the researchers who went on to run the second study, in which the research group participated in an aerobic exercise programme for 16 weeks. After an initial 4 – 6 week conditioning period, participants did moderate aerobic activity for 30 – 40 minutes, 3 to 4 times per week for the duration of the study. Their results were compared to a control group who undertook mentally exerting exercises such as attending classes, for approximately 45 minutes, 3 to 5 times per week.

The participants chosen for the study all had sedentary lifestyles with little to no exercise and suffered from chronic insomnia.

Researchers found that there was no immediate effect on the quality or quantity of sleep in their participants. As the study progressed however, the participants in the exercising group started reporting significant improvements to their sleep. On average, by the end of the study, they were reporting an extra 1.25 hours sleep per night than that of the control group.

The 2013 study built on this research to find no correlation between exercise on a given day and sleep on the same night. In effect, whilst a physically exerting day may leave you feeling exhausted, it has no direct influence on your quantity or quality of sleep.

What they did find though was a direct correlation between quality of sleep and exercise performance on the next day. Not only was performance improved, but also the participants’ motivation for exercise and mood.

The psychological effects of exercise are well documented. Many people experience a “runner’s high”, associated with the release of endorphins caused by exercise. Similarly to sleep though, moods are also greatly improved over the long term if exercise is habitual. Regular exercise reduces stress levels and helps alleviate depression. As these are two common factors in poor sleep, they may well contribute to the improved sleep seen in the studies.

In short, studies have concluded that exercise is not to be used as a quick fix for poor sleep, though this shouldn’t deter you from starting a new regime. If you incorporate moderate regular exercise into your lifestyle as a long term change, you will begin to see a change in your sleeping patterns and reap the rewards. Better yet, the more well rested you are, the more motivated you will be to continue exercising, creating a healthier, easier to maintain cycle, boosting your mood.