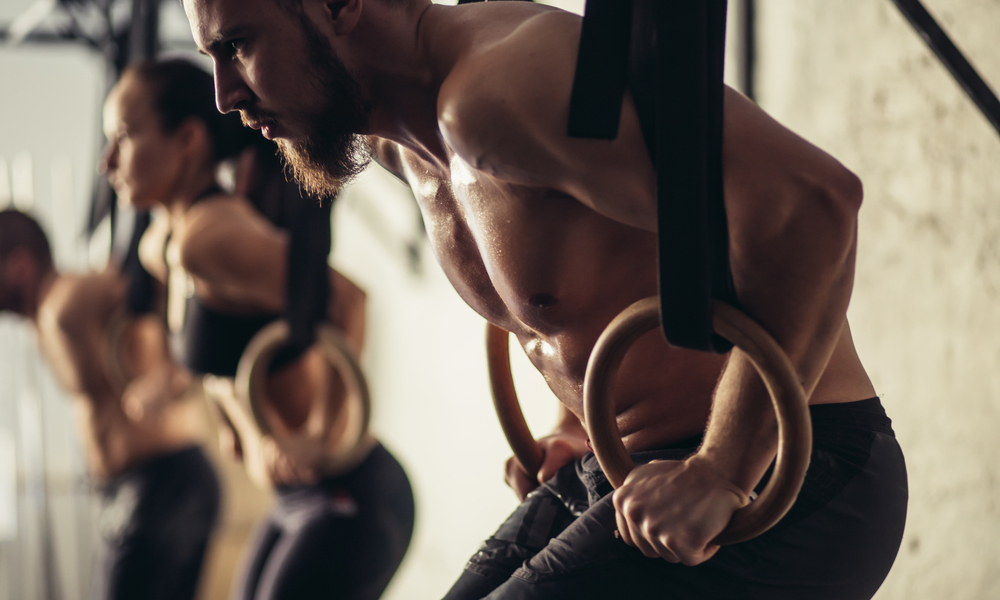 With more and more sportsmen and women recognising the crucial role sleep plays in their overall health, wellbeing and preparedness for competition, sleep coaches have become an integral part of many athletes’ support teams at the Olympics. So how does sleep affect a sporting star’s performance, and what does it mean for us mere mortals?

The Science of Sleep Coaching

In some ways it’s strange that sleep in athletics has not been taken more seriously until now. Their fitness coach structures every waking moment of an athlete’s day and keeps strict controls over their diet, then turns them loose for eight hours every night with no guidance on how to get the best from their sleep routines.

Good sleep has a number of key effects on athletic performance. As well as the obvious boost in energy levels, good quality sleep improves mood and therefore motivation, increases cognitive abilities and may even lower the perception of pain, allowing athletes to push through the so-called ‘wall’ which would otherwise limit them.

While elite athletes may not fully appreciate the role sleep plays compared to physical training, research has already shown that a good night’s sleep can greatly improve sporting performance the following day. One study of college basketball players revealed that an extended night’s sleep led to faster sprinting times and better overall physical and mental wellbeing, while another found ‘significant improvements’ in mood and performance among college swimmers who had a more structured night’s rest. Good quality sleep has even been proven to shorten recovery times from sporting injuries and concussion.

Of course, athletes travelling to the summer Olympics or winter Olympics have a number of challenges to overcome when it comes to getting a good night’s sleep. Not only can the pressure and weight of expectation lead to anxiety-induced bouts of insomnia, but a gruelling training schedule on top of the inevitable jet lag as they fly in from all corners of the globe can have a significant impact.

Circadian rhythms — the body’s natural, in-built clock — can be completely thrown off track by travelling, with sleep coaches estimating that for every time zone crossed, it takes a full day for the body to get back into sync. For that reason they often look at Olympic dates and plan well ahead with an athlete’s team to ensure the timing of their flight has the least impact possible on sleep patterns and training commitments. One 2009 study from the US found that home teams fared better in baseball matches than the away side because players flying in to compete didn’t have sufficient time for their body clocks to adjust.

Even for those of us who will watch the Olympics from the comfort of the sofa, a good night’s sleep can never be undervalued. With so many people worrying about insomnia and asking ‘how much sleep do I need?’, the same advice sleep coaches offer their charges apply to us couch potatoes too. For a refreshing eight hours of sleep, creating a routine and sticking to it, taking an hour to unwind before you turn in, decluttering your sleep environment and minimising the use of light-emitting screens before bed can all help.

Music has also been proven to aid good sleep, with a slow and steady beat lowering anxiety levels and heart rate to allow you to slip gently into the deep, rejuvenating slumber we all require for optimum performance, athletes or otherwise. So to all the sports stars preparing themselves for the competition of their lives and braced to make Olympic history, don’t underestimate the power of a good night’s rest — it could just help you on your way those gold Olympic medals.