How Much Caffeine is in Your Drink? 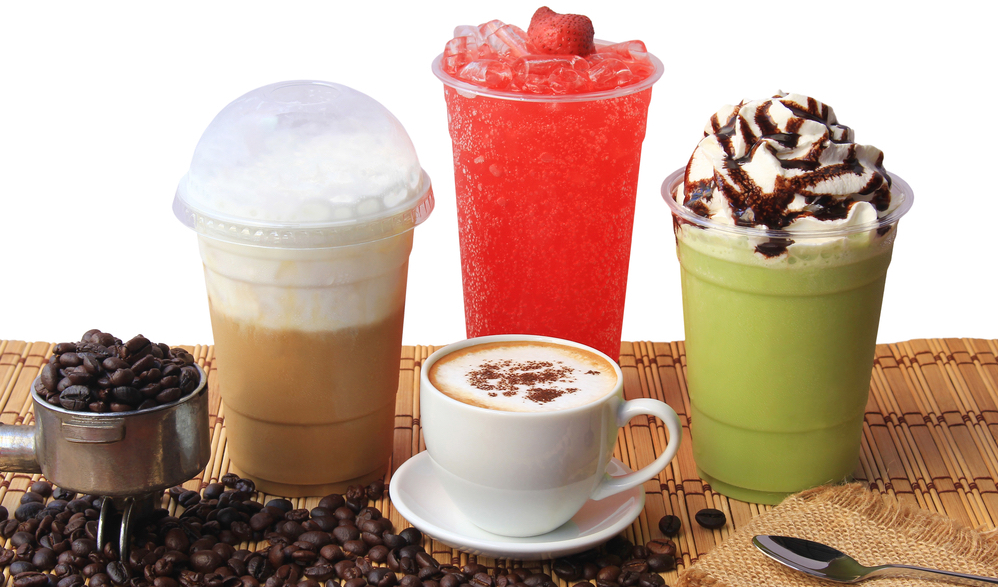 As the result of a 2015 study, The European Food Safety Authority published an opinion that the maximum daily caffeine intake deemed safe for healthy adult is 400mg a day. In the case of pregnant women this is significantly less, at 200mg a day.

Whilst excess caffeine consumption is well known to cause insomnia and restlessness, excessive caffeine can also cause other health concerns, including palpitations and muscle tremors and can be highly addictive.

So do you know how much you’re drinking every day? Are you drinking too much caffeine without realising?

Coffee, the best known caffeine pick me up, ranges in content depending on strength and how it has been made. Typical caffeine content in coffee can range from as little as 27mg up to as much as 400mg in an 8oz serving:

Similar to coffee, the amount of caffeine you could be getting from your tea varies depending on how strong you prefer your brew.

A cup of tea left to brew for one minute typically has 19mg of caffeine, however after five minutes can reach 31mg. Of course, different brands may vary in strength, but the same rule applies. The longer the tea is brewed, the higher the concentration.

Green tea, by comparison, has a lower caffeine content, of around 9mg in a one minute brew.

Caffeine is a key part of any energy drink. Every energy drink has a different concentration, but as a rule they are high in caffeine, to give that jolt of energy they advertise. Popular drink Red Bull has 83mg per 8.4oz and Monster has 92mg per 8oz serving. More concentrated varieties of energy drinks such as energy ‘shots’ are more highly concentrated still.

Soft drinks may be unexpected sources of caffeine, but if you’re trying to limit your intake, should be taken into consideration. Whilst lemonade style soft drinks tend to be caffeine free, such as 7-UP and Sprite, cola drinks like Pepsi and Coca Cola mostly have caffeine. A 12oz (330ml) serving of Coca Cola contains 32mg, but surprisingly, Diet Coke is higher in caffeine content that it’s sugary counterpart, with 42mg in the same size serving.